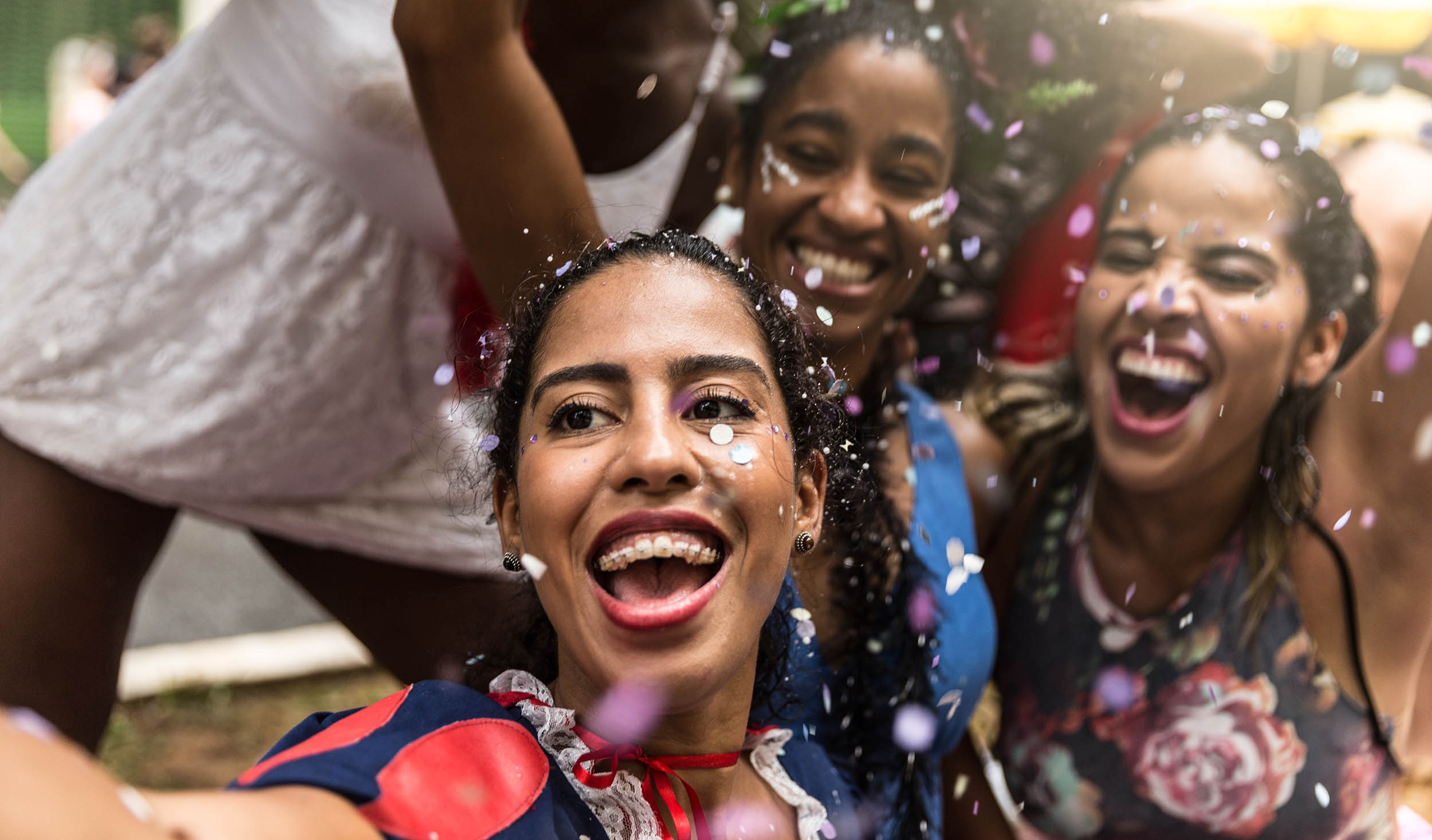 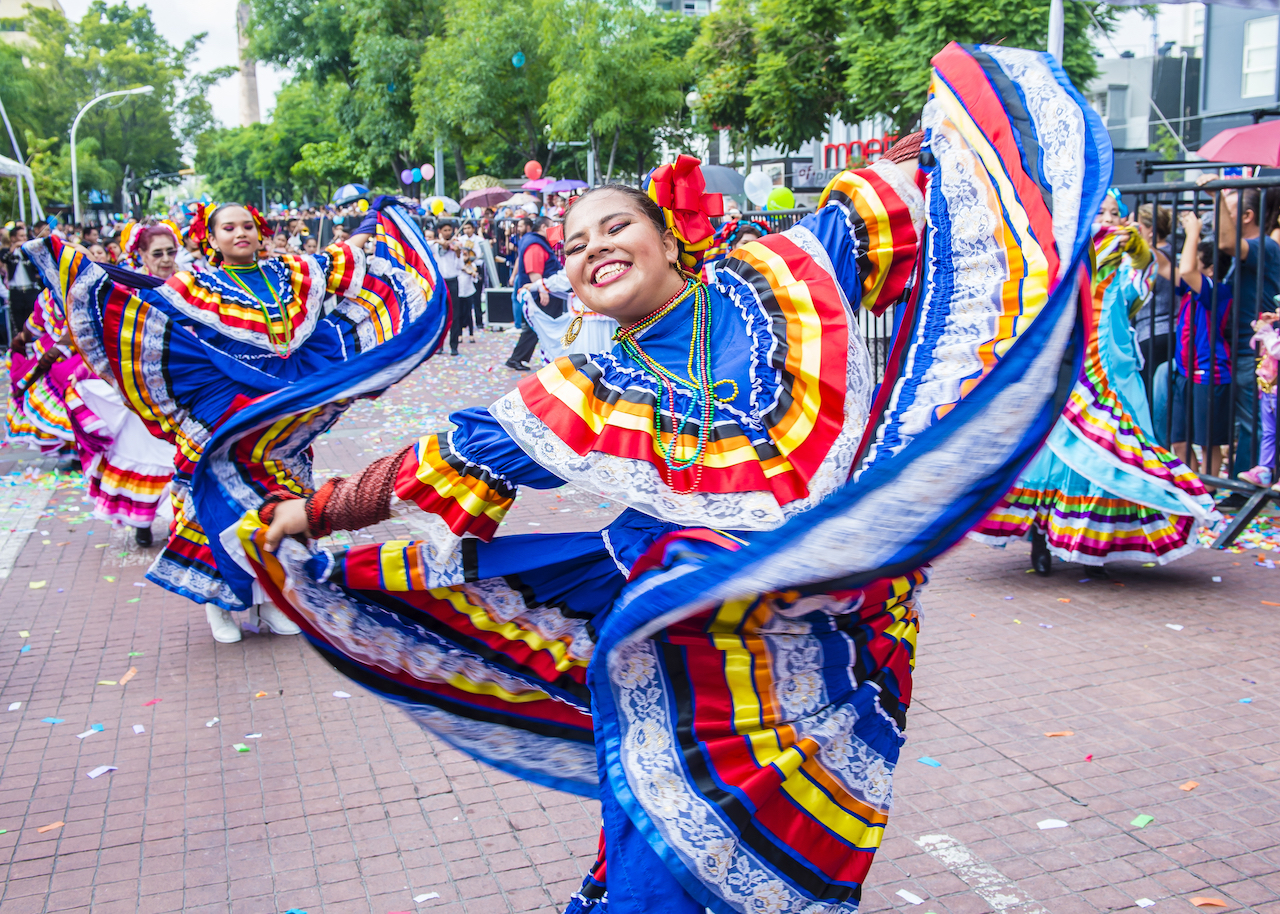 Here at VIVA First, we are proud to celebrate Hispanic Heritage Month! From September 15 to October 15, and throughout the year, we pause to recognize the history, culture, and amazing contributions of Hispanic and Latino Americans, past and present.

Did you know that more than 62 million individuals in the US can trace their heritage to Spanish-speaking countries in Latin America and Spain?! As a bank that is committed to putting Latinos first, we are reminded by this number why Latino representation matters so much!

During this year’s Hispanic Heritage Month, we wanted to take a moment to highlight a handful of Latino trailblazers who inspire us with their accomplishments in the areas of space, science, and civil rights.

Ellen Ochoa. In 1993, Ochoa became the first Hispanic woman to go to space when she served on a nine-day mission aboard the Space Shuttle Discovery. Ochoa then became director of the center upon the retirement of the previous director, Michael Coats, on December 31, 2012. She was the first Hispanic director and the second female director of Johnson Space Center.

Mario José Molina-Pasquel Henríquez. Known as Mario Molina, this Mexican-American chemist played a pivotal role in the discovery of the Antarctic ozone hole, and was a co-recipient of the 1995 Nobel Prize in Chemistry for his role in discovering the threat to the Earth's ozone layer from chlorofluorocarbon gases.

Héctor Pérez García. García was a Mexican-American physician, surgeon, World War II veteran, civil rights advocate, and founder of the American GI Forum (AGIF). As a result of the national prominence he earned through his work on behalf of Hispanic Americans, he was instrumental in the appointment of Vicente T. Ximenes, a Mexican American, and AGIF charter member, to the Equal Employment Opportunity Commission in 1966.

Sylvia Mendez. Mendez is an American civil rights activist of Mexican and Puerto Rican heritage. At age eight, she played an instrumental role in the Mendez v. Westminster case, the landmark desegregation case of 1946. The case successfully ended de jure segregation in California and paved the way for integration and the American civil rights movement. She was awarded the Presidential Medal of Freedom on February 15, 2011.

Wow! These heroes of Hispanic heritage make us proud to say, “¡Mi Gente!” and remind us of the responsibility each of us has to make a difference.

LULAC is the largest and most active membership organization serving the Latino community in the United States. At the start of LULAC’s formation, they faced many hardships in their fight for equality in justice, employment, housing, health care, and education, yet they preserved to pave the way for future generations to be lifted up and empowered. If you are looking for a way to advance the well-being of Hispanic Americans across the country, LULAC is a great place to start.

Here are some interesting facts about the organization: On November 21, 1963, John F. Kennedy visited with LULAC at the Rice Hotel in Houston, Texas the day before he was assassinated. Additionally, former president George W. Bush was a speaker at a conference held in Dallas, Texas on July 1, 1998.

VIVA First also encourages you to participate in local organizations that serve the Latino community, like the Hispanic Association of Women, Inc. Over the years, the HAW and its sponsors have awarded over $450,000 in scholarships to local Latino youth. This past year, VIVA First was a proud sponsor in their annual scholarship gala, and want to wish all the recipients a successful academic career. ¡Buena suerte!

Learn more about the Hispanic Association of Women and get involved here!